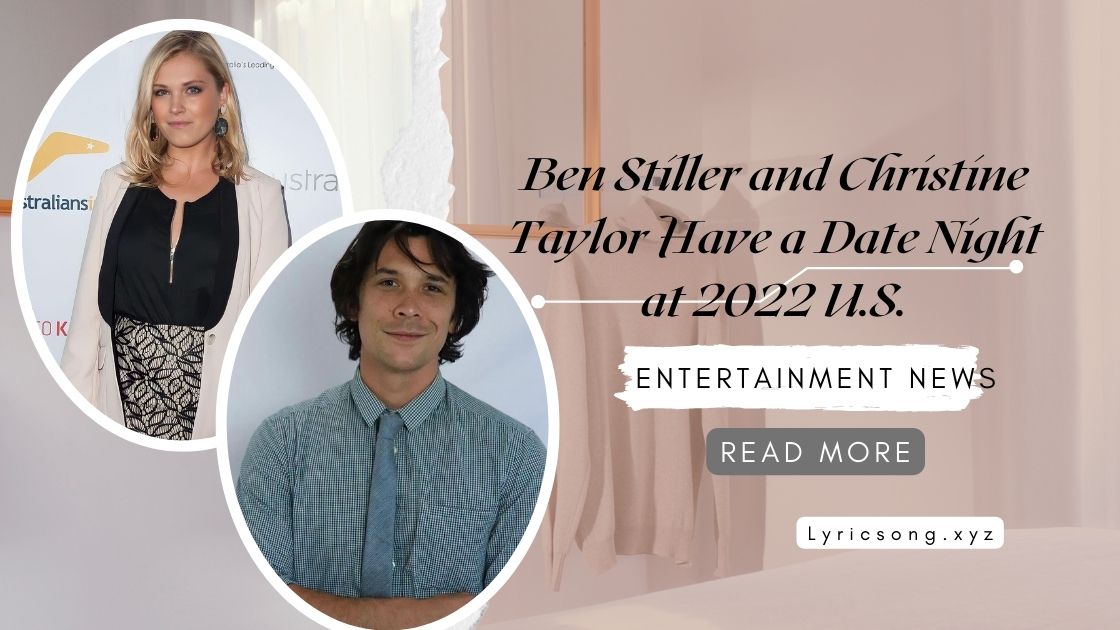 Ben Stiller and Christine Taylor look as blissful as anyone might think possible! Following their compromise, the couple was spotted grinning together while going to the U.S. Open at the USTA Billie Jean King National Tennis Center in Queens, New York, on Tuesday.

Stiller, 56, wore an open denim shirt over a dark T-shirt and matching jeans, while Taylor, 51, decided on a dark dress and gold gems.

The pair was seen grinning, snickering, and appreciating each other’s conversation as they watched Rafael Nadal of Spain complete a first-round triumph over Australia’s Rinky Hijikata.